Idempotence is an important characteristic of many systems, including Fivetran. Here's what it means.
By Charles Wang, Meel Velliste 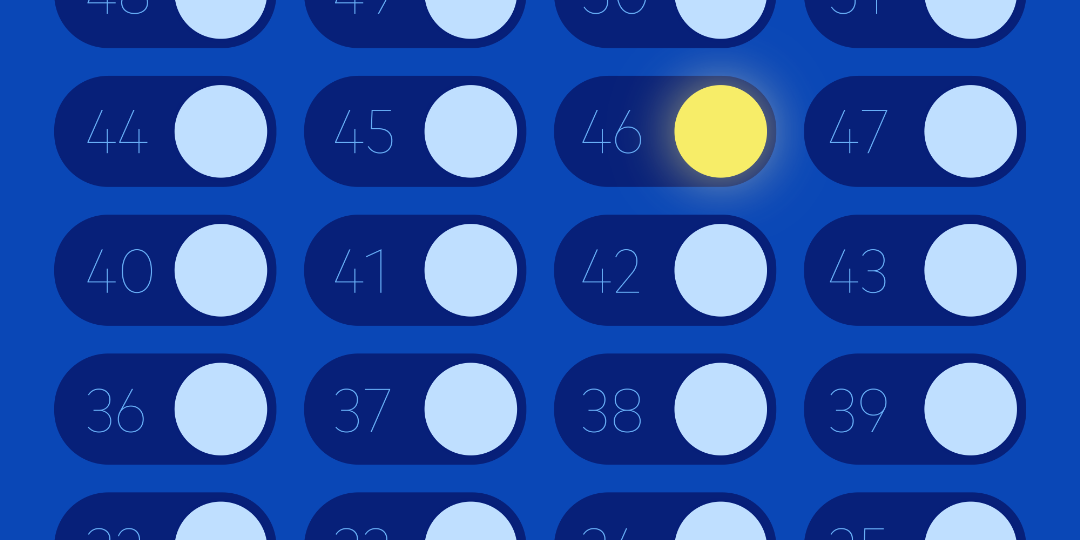 Idempotence means that if you execute an operation multiple times, the result will not change after the initial execution. For example, if the operation is a mathematical function, it means that the output does not change when applied again to its own output:

Most functions you might think of are not idempotent. If you repeatedly compute f(x) = x + 1, for instance, the result will increase by “1” with every iteration.

By contrast, the function f(x) = abs(x) is idempotent.

A real-world example of idempotence is a button for a floor in an elevator. An initial press of the button will cause the elevator to move its passengers toward the specified floor. Subsequent pushes will not change the elevator’s behavior.

What Does Idempotence Mean in the Context of Data Integration?

Suppose we have a data warehouse with the following records in a table:

Our desired output looks like this:
Specifically, we want to add the record with id 3.

A good practice for syncing data is to update records incrementally, so that we don’t have to sync an entire data set every time there is an update. This means that we must perform the following actions to update our data warehouse:
Suppose the sync fails after saving the row with id 3 but before recording the state of the data warehouse into a new cursor. This means the pipeline will sync row 3 again on the next attempt. If our data pipeline is idempotent, the subsequent attempt will still produce the desired output with three rows.

We have duplicated the row with id 3. This extraneous record will throw off any queries, analyses or operations that depend on the data. In a real-world data warehouse with billions of rows, the problem scales accordingly.

What Happens When You Don’t Have Idempotence?

In the context of data integration, idempotence makes your data pipeline self-correcting. Most importantly, idempotence prevents duplicate records from being loaded. Duplication poses the following dangers to business intelligence and analytics:
To the extent that a company relies on data to make high-stakes decisions, duplication can lead to the wrong decisions, to say nothing of the additional overhead costs of wasted storage space and rewriting queries to compensate for duplicate records.

We will further discuss the importance of idempotence for data integration in a subsequent piece. Stay tuned!