Fivetran hits several notable milestones and appoints industry veteran Bob Muglia to its board of directors.
By George Fraser 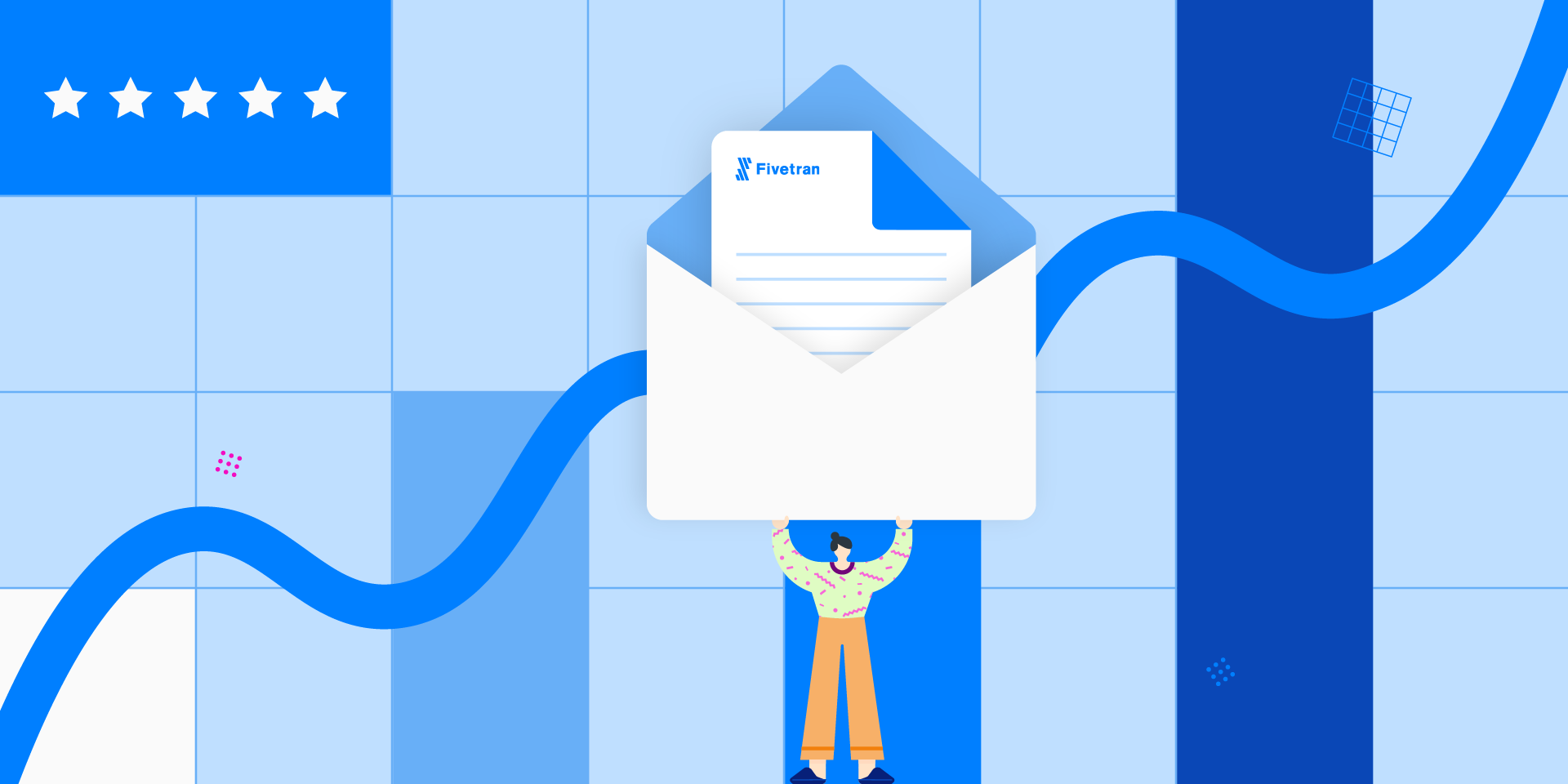 When we founded Fivetran almost eight years ago, cloud data warehousing was just beginning to take off, but we knew it was going to be a game-changer. As it grew, scores of data professionals were struggling to integrate different data sources, and while some created custom code and others used manual configuration software, both solutions resulted in an enormous drain on resources. Options provided in the guise of controls were, in practice, anti-features—and offloaded the immense burden of pipeline breakage and data integration maintenance to the user.

So we ignored the shiny objects that attempted to distract us and instead built the best standardized and automated connectors in the industry. We asked the same question about every new product and feature decision: “Will this reduce our users’ workloads?” and only those for which the answer was a clear “yes” moved forward.

Our focus on automating data integration and making customers' lives easier paid off and helped us hit some incredible milestones:

Building upon this tremendous success calls for bringing on more great people who have experience in the global marketplace. To that end, Fivetran today announced the addition of respected software industry veteran, Bob Muglia, to our board of directors. Bob was most recently CEO of the cloud data platform startup Snowflake, where he played a pivotal role in the company’s exponential growth and fundraising. He will advise Fivetran through the next phases of our global expansion, applying his knowledge of the critical need for companies to become data-driven in order to compete effectively in today’s digital economy. Prior to his five years with Snowflake, Muglia managed divisions of some of the world’s largest technology companies, including Microsoft.

As I sit back and look at everything Fivetran has accomplished since its inception, particularly in the last three years, I have to point to the products. Fivetran enables its customers to conduct data analytics programs by ensuring they have all their data in one place, reliably and in real time, without complex engineering. Our pre-built connectors make it simple for customers to centralize each data source into a data warehouse or data lake without wasting valuable time. And the entire process is automated, behind the scenes, so to the user our connectors just work.

We came into 2020 with strong momentum, and there’s no sign of that momentum slowing down. We’re continuing to see unprecedented demand, robust revenues, and steadily increasing global growth. At the end of the day, our business is so much more than simply connecting one piece of software to another: It’s about getting people out of the data trenches and back to the business of running their businesses.

Gain a deeper understanding of your messaging channels with our Twilio connector.

Get to Data Reporting Faster With Fivetran dbt Packages

Are You A Data Expert?